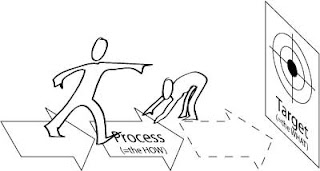 For years leadership has been a hot topic. As a buzzword 'innovation' has taken over. I never thought the word 'NEW' would be old someday. But today NEW is not good enough any more. It has to be innovative.
Meanwhile the leadership issue itself has not been resolved. Not by far. Not in the real world and not even in our minds. That is a problem.
Problems are the only things that totally automatically stay with you wherever you go. And there are still a lot of leadership issues to be solved if we want new more effective ways of working and collaborating to emerge succesfully. (For now I'll just skip discussing the buzzword 'emergence'.)
This morning I received an email from the great Marjolein Hins owner of the Dutch company Qsearch. About a seminar on the modernization of the executive assistant. Clearly targeted at females. Despite decades of emancipation, it's mostly women serving man. There is even a saying stating "Behind every great man ther is a great woman." And today, contrarily to my younger self, I am convinced this is the natural way. Simply because we are defined this way biologically. Statistically women are far superior in handling the nitty gritty processes, while  most men function better in chasing challenging goals. So trying to change this natural bias is waste of energy. I already lost an enormous amount of energy fighting natural patterns.

Just How Open Is Your Internet? [INFOGRAPHICS]

Interesting to notice what drives the censorship. To me there is a distinction between a degree of freedom resulting from (a certain level of) organisation and the total freedom known as chaos.
Then what kind of organisation or drives would I qualify as healthy?

See this Amp at http://amplify.com/u/bqgxw 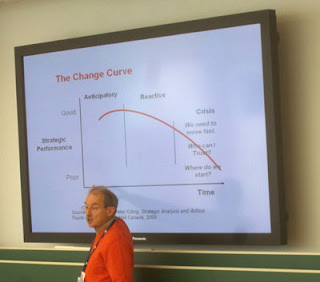 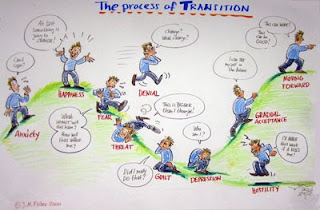 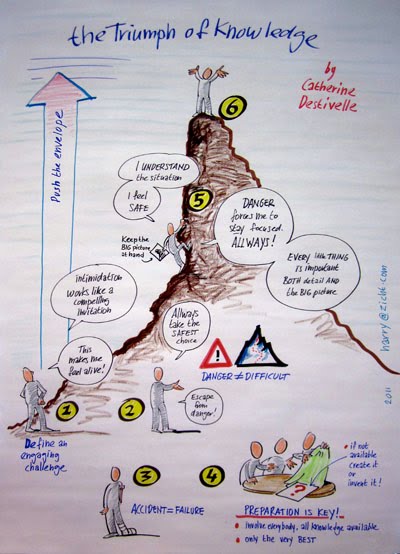 Last two weeks I spent most of my time in Switzerland. The first half with the well seasoned E3 trainers Corey Billington and Rhoda Davidson and the latter part at IMD with a whole group of facilitators lead by the eminent teacher Bill Fischer.
Looking back at the pictures I took I see I have done a lot of work on mountains. Not the real ones you can find abundantly in the beautiful Swiss surroundings, but on the mountains of problems many participants are fighting to conquer. The most interesting are ofcourse within their own minds. And they can be more far intimidating then the real ones. And for me  witnessing participants overcome those obstacles is allways an impressive privilege.
Gepost door Harry van der Velde op 14.2.11 1 opmerking: